Study suggests black bears could spread Lyme disease, but other scientists say a smaller mammal is a bigger threat

A recent study proposed a connection between an increase in the black bear population and a higher prevalence of blacklegged ticks, colloquially known as the deer tick, which spreads Lyme disease. Researchers from Penn State examined this spike in Pennsylvania, which coincided with a growth in its population of black bears. 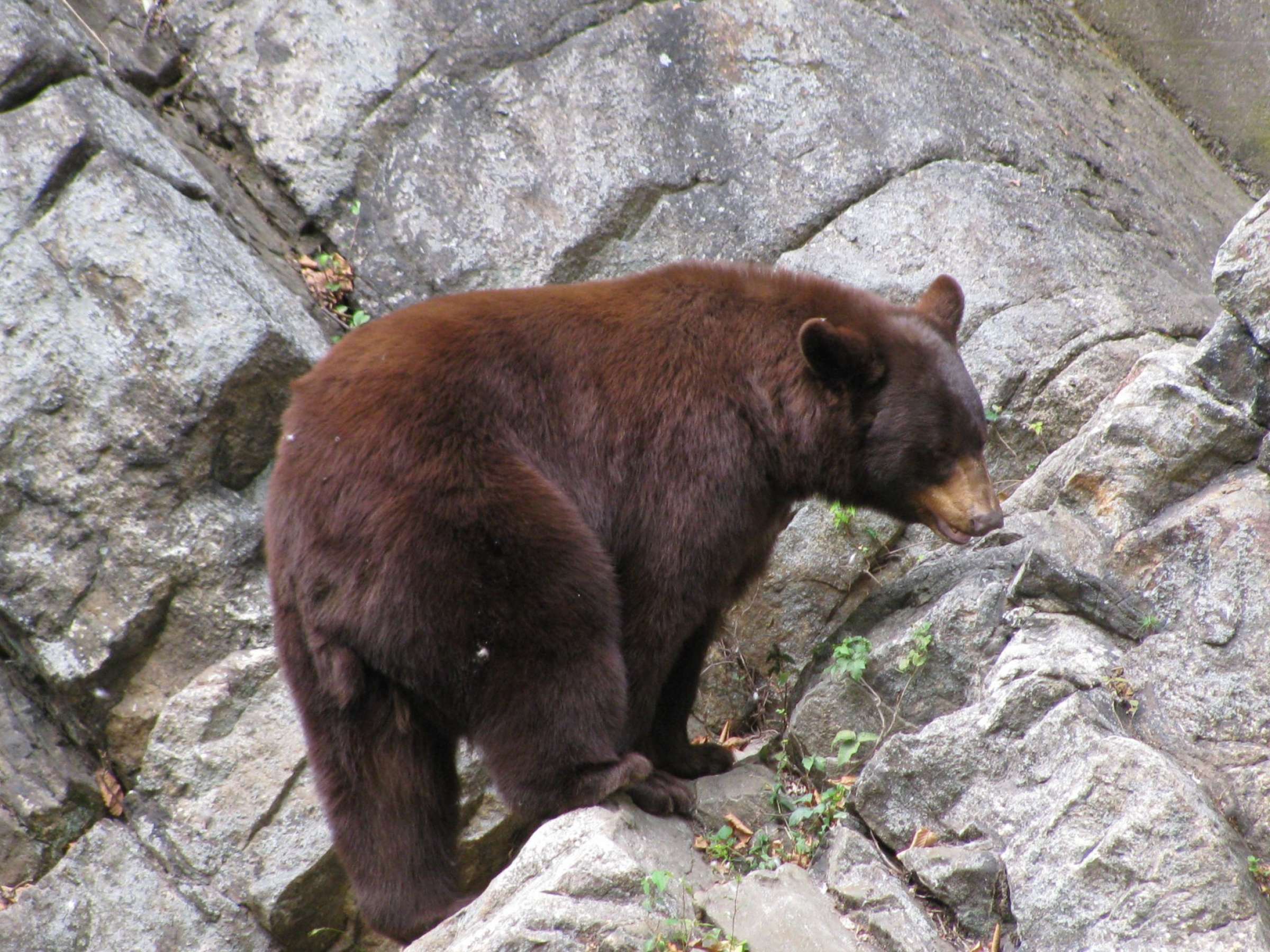 Here in the Hudson Valley, the black bear population has also risen precipitously in recent decades.

Jeremy Hurst, wildlife biologist at the New York State Department of Environmental Conservation (DEC), says the DEC tracks New York's black bear population estimates based on how many bears hunters "take" in a hunting season. Data show that from the mid-1990s to 2015, the number of bears taken by hunters in the southern portion of the state, which includes the Hudson Valley, went from under 200 to over 1,000 per hunting season, indicating a sharp rise in the overall bear population.

More bears roaming where there are also more people living (like in the suburbs) can result in other conflicts, like bears getting into rubbish and birdseed and being involved in auto crashes.

Ticks vs bears, deer and mice

Considering the bear population growth was dramatic enough that it required intervention, where does that leave the prevalence of ticks? Should we start calling the deer tick, which is commonly associated with the white-tailed deer that it feeds upon, the "bear tick"?

"The continued impact on tick abundance, I think that is a real stretch," Hurst says of black bears. "The density of bears is so much lower than the density of other potential tick hosts, mainly white-tailed deer."

The DEC estimates 6,000 to 8,000 black bears currently roam the state in areas open to bear hunting, like the Adirondacks and the Catskills. By contrast, the DEC estimates that statewide, 220,000 white-tailed deer are killed by hunters each year — just a portion of the overall deer population, which according to Hurst is estimated to between 1 and 1.2 million.

In addition to there being fewer bears in New York, Dr. Richard S. Ostfeld, disease ecologist and senior scientist for the Cary Institute, says that bears host much fewer ticks per animal than other animals, such as white-tailed deer and mice. Ostfeld cites two studies, one conducted in Pennsylvania, and one conducted in New Jersey, that observed the prevalence of ticks on black bears. The Pennsylvania study is the one cited by some reports that claim bears may be leading to an increase in tick populations.

But Ostfeld takes a counterview, saying the studies' findings are illustrative of relatively low numbers of ticks on black bears. "In the New Jersey study, they found 29 blacklegged ticks from a total of 11 bears, so less than three per bear," he says. "So what you're getting is handfuls of ticks per bear."

Though that study did find a higher prevalence of dog ticks on the bears, dog ticks aren't known to transmit Lyme disease. And while the Pennsylvania study found exclusively blacklegged ticks on its bears, Ostfield says the numbers still weren't staggering — fewer than 10 ticks per bear.

"If you compare bears to a lot of other wildlife, they're just not hosting very many ticks."

It's the small mammals, like mice, that are actually the biggest predictor of Lyme disease, Ostfeld says. When Lyme disease was discovered, scientists falsely identified the tick that was transmitting it as a new tick and gave it the common name "deer tick." In actuality it was a tick that had been discovered 200 years earlier, with a common name "blacklegged tick," he explains. Though scientists now use the proper name blacklegged tick, "deer tick" was easier to say and prevailed in much of the public sphere. That, Ostfeld says, has led to a disproportionate focus on deer in regards to ticks when it is mice that are far more important.

"In our studies in Millbrook, and we've been doing this for 30 years, we find that if you want to predict the number of [blacklegged] ticks, it correlates statistically much more strongly with mice than deer," says Ostfeld. "So there are some misleading conclusions that can be drawn when you call the tick the deer tick. The public, at least, think of deer as being the only game in town."

As for whether Lyme disease affects bears, there haven't been studies into it, but it's unlikely, says Kevin Hynes, wildlife biologist at the DEC Wildlife Resources Center in Delmar. "Bears are pretty disease-resistant animals," he says, noting that the biggest disease-related problem facing bears is mange.

Ostfeld says if Lyme did affect bears, they still likely wouldn't pass it back into non-Lyme-infected ticks. "If animals are infecting the ticks that feed on then, then those ticks can make other animals or people sick," says Ostfeld. "Black bears don't appear to play that role."

However, Ostfeld says more research is needed to conclusively understand the relationship between black bears and ticks, adding that he finds the discovery of relatively low numbers of ticks on bears when compared to other animals "curious." He says skin density could play a role, but there hasn't been research done to draw a conclusion.

"If you compare bears to a lot of other wildlife, they're just not hosting very many ticks, and I don't know the reason or cause of that," he says. "Adult ticks like to climb off the ground up to about thigh-high or so, and that's a good place to run into bears, deer, and other medium-large mammals. They're just not feeding in great abundance on bears. And I'm not sure why."